efourmies
Admin
posted on 6 years ago — updated on 4 years ago
3,057
views
Business Bookmarks
SeamlessDocs, the startup that helps governments move all their forms online, has today announced the close of a $7 million Series B funding round led by Motorola Solutions. 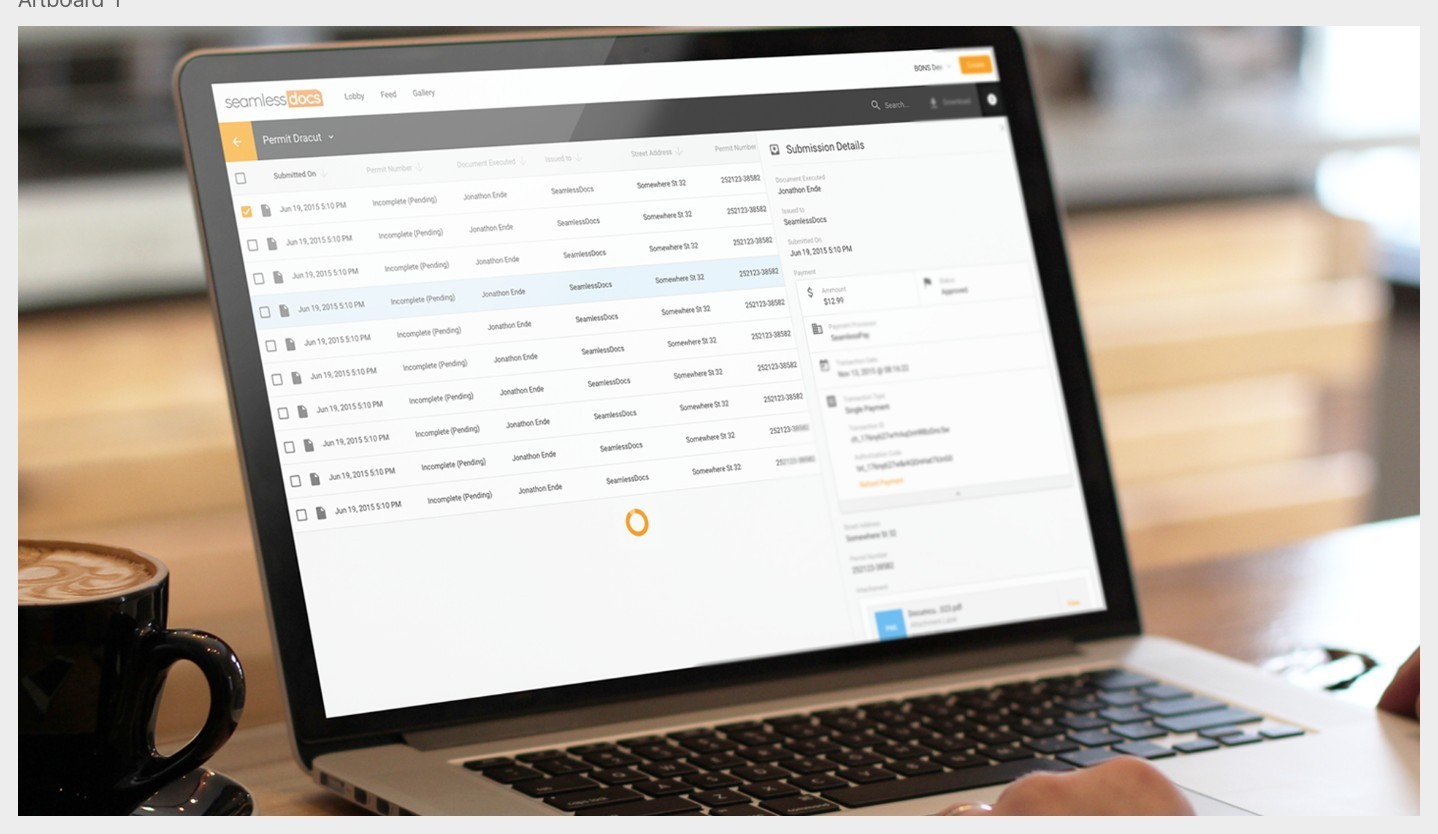 Other participants in the round include existing investor Govtech Fund, as well as New York State Innovation Fund and 1776.

SeamlessDocs operates under the premise that government is beautiful, which is both daunting and optimistic.

“We don’t often think about it, but forms are the primary way that we interact with the government,” said founder and CEO Jonathon Ende. “We want to make that interaction as beautiful and easy as possible.”