efourmies
Admin
posted on 4 years ago — updated on 4 years ago
2,952
views
Tips & Tricks Bookmarks
Arthur Schopenhauer was a German philosopher. He is best known for his 1818 work The World as Will and Representation (expanded in 1844), wherein he characterizes the phenomenal world as the product of a blind and insatiable metaphysical will. 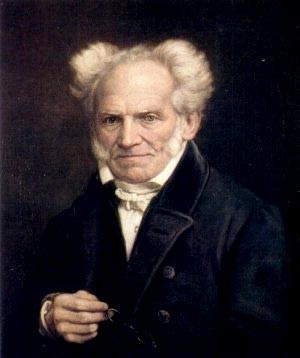