
Copyright © 2022 eFourmies - Our curiosity your noise. All rights reserved.

Beyond Siri: The AI revolution coming from the web

Beyond Siri: The AI revolution coming from the web 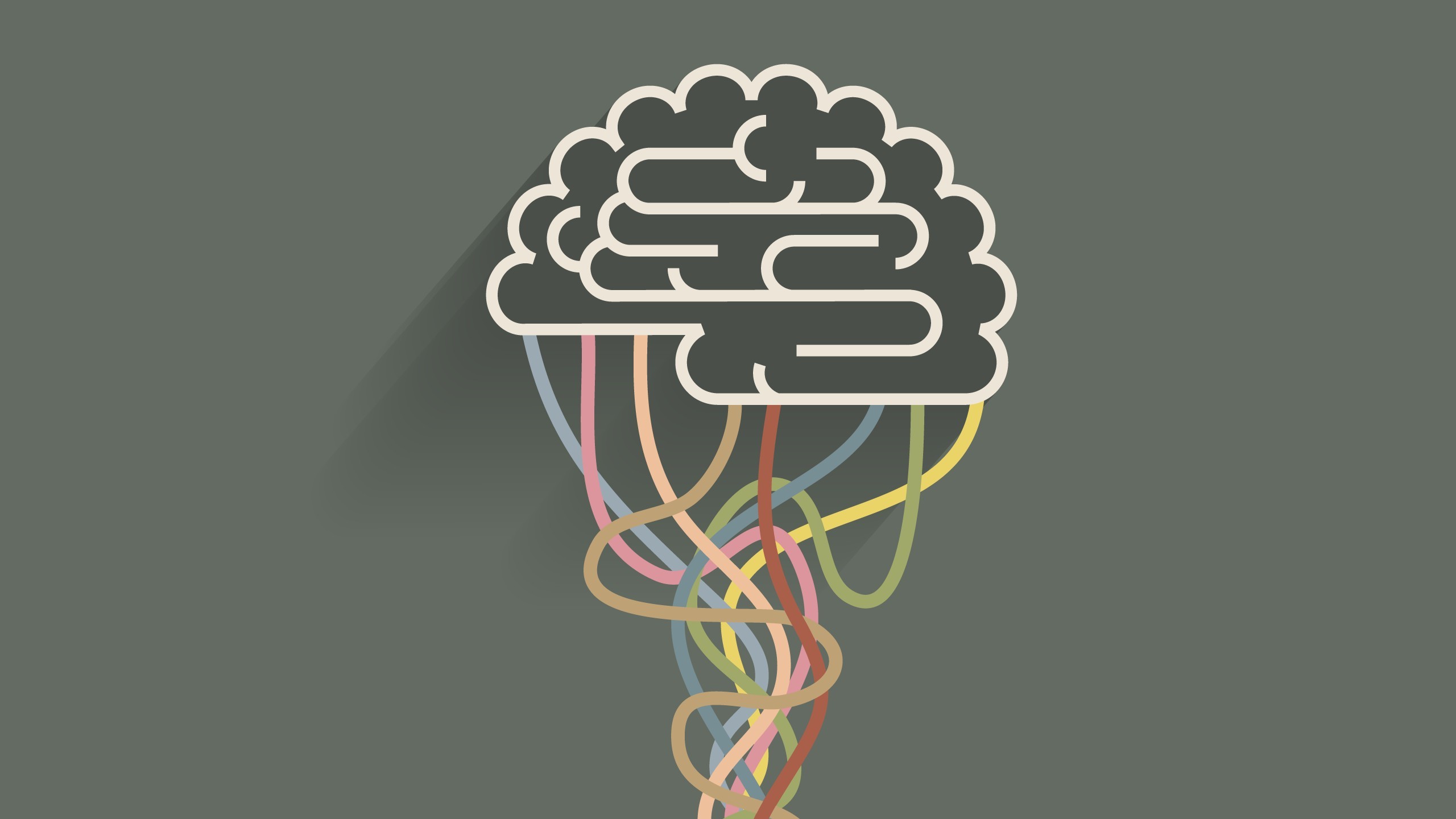 From HAL in 2001: A Space Odyssey to Samantha in Spike Jonze’s Her, for decades we have been obsessed with the idea that artificial intelligence powered-computers will one day be able to interact with people, follow spoken instructions and make decisions independently, like a human would.

Since Siri hit our screens on the iPhone 4, Google, Facebook, Amazon, Microsoft and Baiduhave entered the playing field, too. But while each new generation brings its lot of interesting new features or use cases, they are still far off from the AI representations in movies. It’s hard to imagine anyone engaging in a romantic relationship with Siri, or NASA putting Alexa in control of a spacecraft just yet.

Movies have set the bar pretty high, and we are still waiting for such ubiquitous voice-controlled AI assistants to enter the real world. However, the era of an intelligent assistant that can really help us in our day-to-day lives is certainly closer than we may think.