efourmies
Admin
posted on 6 years ago — updated on 4 years ago
15,710
views
Design Lists
If the only reason you haven’t been using a bicycle is because it has no place to store your belongings you’re in for a treat. 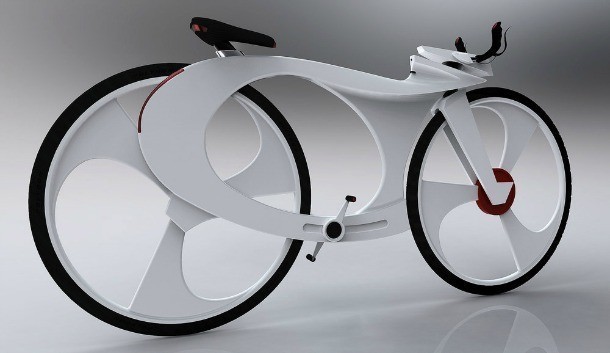